The Crawford County Health Department reported 12 new coronavirus cases here Friday.  The latest cases include a young boy, a teenage boy and girl, one woman in her 20s, two men and a woman …

Despite the continuing pandemic and the Theater Renaissance Project construction now underway, the department is moving ahead with a spring show.

Crawford County voters will decide whether a local sales tax will be added to purchases here.

The Flat Rock Playground that began in December of 2019 is well underway and has raised around $112,000 to date.

Crawford County could be ready to move to Phase 1B of the coronavirus vaccine distribution plan next week, provided it has sufficient vaccine.

SPRINGFIELD – Rep. Emanuel “Chris” Welch made history Wednesday by becoming the first Black person elected speaker of the Illinois House, succeeding Rep. Michael Madigan, who leaves the job after serving for 36 of the past 38 years.

SPRINGFIELD – The Illinois Senate passed a criminal justice omnibus bill early Wednesday morning after a grueling 20 hours of politicking during Tuesday’s lame duck session. The House followed suit Wednesday morning, clearing the way for the bill to head to the governor.

Another Crawford County resident has died of the coronavirus. The latest death, reported Monday by the Crawford County Health Department Monday, brings to 17 the number of local deaths. The …

Madigan suspends speaker campaign: ‘This is not a withdrawal’

SPRINGFIELD – House Speaker Michael Madigan announced he would suspend his campaign for House Speaker of the 102nd General Assembly on Monday, but his statement made clear he was not withdrawing from the race.

Robinson High School announced the students who made honor roll this past quarter.

Illinois Secretary of State Jesse White announced that all offices and Driver Services facilities, that operate on a Monday through Friday schedule will be closed on Monday in observance of Martin Luther King Jr. Day.

The Robinson City Council made quick work of a light agenda at Tuesday’s city council meeting.

The Hutsonville Village Board met Tuesday evening and discussed a drainage issue that arises at Kraemart whenever it rains.

Illinois farmers planted more fields in winter wheat in the fall than a year earlier.According to the U.S. Department of Agriculture, state growers seeded area for harvest this year is estimated at …

Sports: A look back

1 year ago — 2020 Jan. 13: Robinson High School’s boys’ basketball team rolled over Flora, 51-28, in Little Illini Conference play for the 1,500th win in program history. Ethan Shidler led the Maroons with 14 points, five rebounds, one steal and one assist, while Brayden Childress posted 12 points – including a slam dunk just before halftime that gave the Maroons a lead following a sluggish start – along with five rebounds and five steals.

While high school and junior high sports remain “paused” in Illinois, there is a bit of optimism that things are trending in the right direction and some sort of sports schedule for the remainder of the school year can be announced in the near future. The Illinois High School Association Board of Directors held their most recent meeting on Wednesday to discuss the ongoing saga that is the state of youth sports in Illinois ...

It was another rough night on the court for Robinson’s junior varsity basketball team Tuesday night, as they dropped a 55-27 decision to Casey at the Wabash Valley Family Sports Center in Terre Haute.

One injured in wreck

Lunch with a cop.

On with the show, this is it

Lincoln Trail College official broke ground on the long-planned Theater Renaissance Project at the Zwermann Arts Center Tuesday. Turning the soil at the event were (from left) interim LTC President …

Santa Claus is comin' to town

Administration still ‘in a pause’ when considering mitigation rollbacks

Frontier Community College has announced its academic honor recipients for the fall 2020 semester.

The University of Kentucky College of Arts and Sciences announced that more than 2,100 undergraduate students qualified for its fall …

Illinois’ minimum wage is set to increase to $11 an hour on January 1. The Illinois Department of Labor is encouraging employees to …

Christian or Republican: politics in the pews

Q: Dear Pastor, What’s the difference between a Christian and a Republican?

Pearl Chapel United MethodistServices at Pearl Chapel begin with Sunday school at 9:30 a.m. followed by worship service at 10:30.The …

As far back as I can remember, every time I would leave the house, the Gracious Mistress of the Parsonage would say, “Be careful. …
Opinion

Editor, I actually agree with Phil Montgomery’s last letter on January 6th. Rather than go to all the trouble to abolish the …

Gloves off; it’s past the time to play nice about this. If you mount an armed insurrection against the government of the United …
VIDEOS 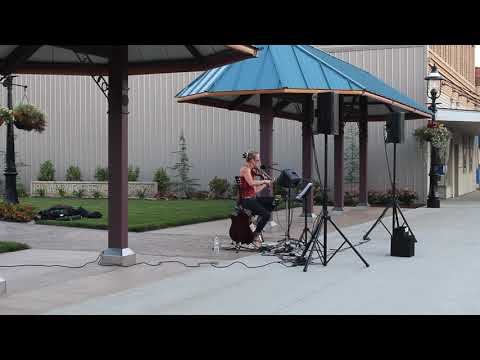 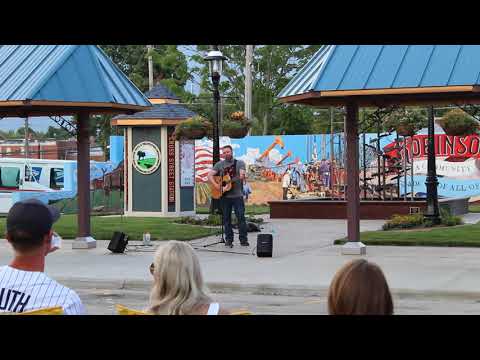 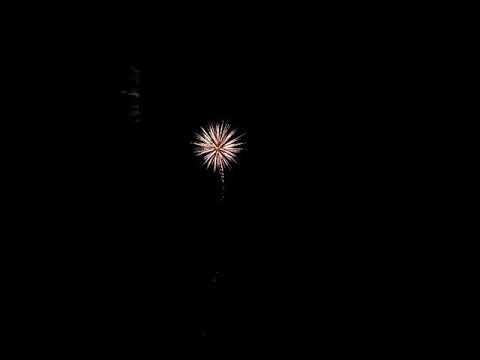 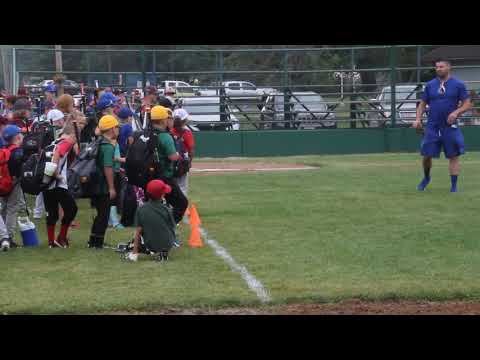 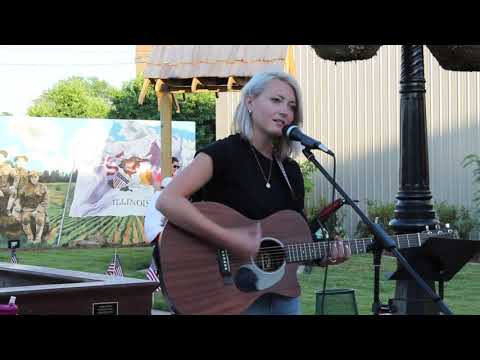 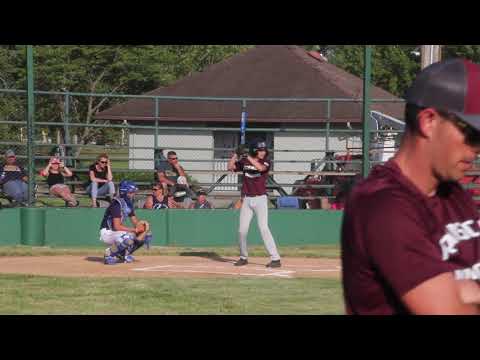 Robinson 14U vs Ttown

Agriculture
Pollinators not getting the buzz they deserve
A dramatic decline in bees and other pollinating insects presents a threat to the global food supply, yet it’s getting little attention in mainstream news.

State wheat crop is 50/50
Half the Illinois winter wheat crop is doing well, but a quarter of it has problems.
CropFlix takes crop management conference online
The University of Illinois 2021 Crop Management Conference has gone virtual with CropFlix providing binge-worthy online sessions with valuable updates for Midwestern corn and soybean producers.
Illinois Farm Bureau looks back on uncertain year
In a year of uncertainty, Illinois Farm Bureau remained certain of its commitment to environmental stewardship in Illinois agriculture.The organization kept a steady stride in its ongoing efforts in …

Crawford County Sheriff’s OfficeJanuary 9Trista Brannon, 21, Robinson, was driving a 2011 GMC Acadia when she collided with a deer Route 1 near 1900N in Hutsonville Township causing more than …

Crawford County Sheriff’s OfficeJan. 6Marvin Mehler, West Union, reported damage to a building about 4:30 p.m. in the 1500 block of 1550E. Someone had damaged the door to a building at that …